notes on the landscape

It is often hard to explain the philosophy behind psychogeography. When I discovered it, I realised I had been practicing it all my life. To me there are no rules just experience, memories, myth behind personal landscape and how it appears in my mind.

Headphones on, I usually walk pass this gate, unearthing forgotten hours. On this particular day, the gate was open. The fact that it was wide and unlocked startled me.  I’d never seen this path and I have lived here for over five years. I dipped into my bag as train people scurried past. I focused and stopped to take a picture. Questions started to appear. Why hadn’t I ever seen this way before. Where does it lead to and what will I see as I walk through? The anticipation got to me. Like a magnet pulling, I turned around and stepped through the suburban corridor, a deliberate new angle, I walked through. The slow stroll took over me. My eyes inside the sky, lost over fences, orange blossoms overtook senses. I heard carriages speed by tracks. Birds darted past people in private thoughts. Back steps, angled rest, punters smoking, picking lint, our eyes met deep caught spying. I brushed through dry leaves only swept by breeze. The concrete crunched faded cigarettes. Brilliant pickings if some loner needed a puff, a decent punch would reside in their hand. When I came out the other end, I brushed my arms from webs and imagined crawlies. This path was not new and felt seldom used. A minor scale re-birthing, a heroes journey, a distraction from my usual route. A new way to enter and leave the neighbourhood I thought I knew. 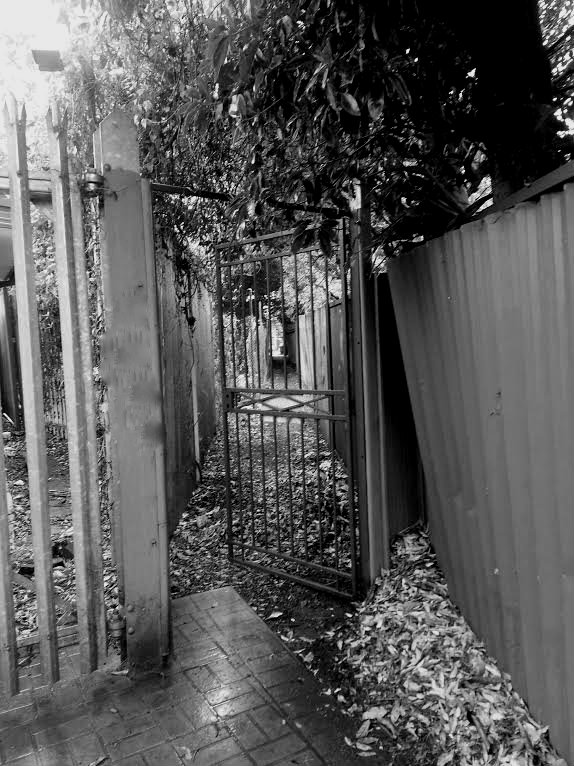 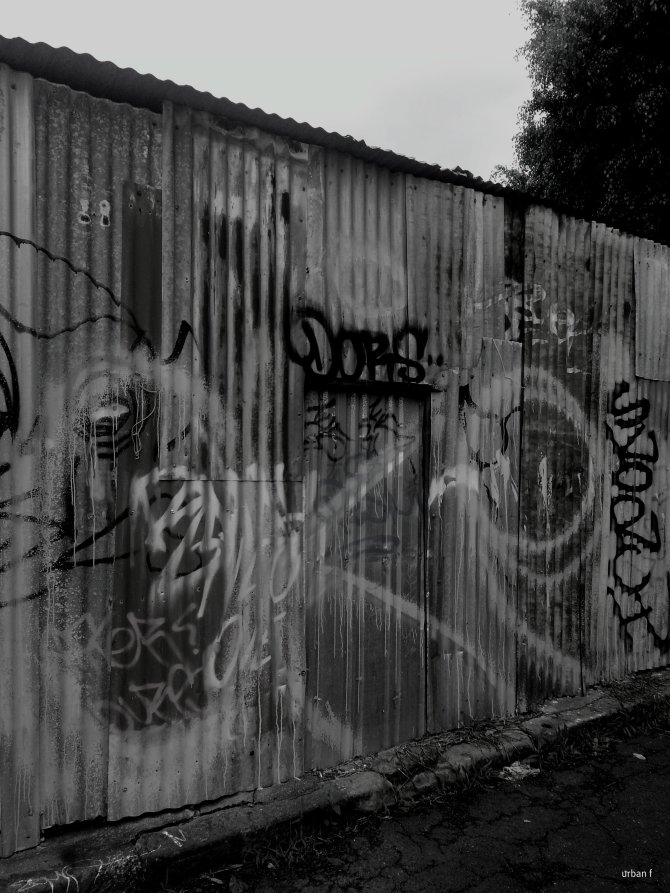 The Oracle Of Wallaby Square

Yesterday I went wandering through some local shops. I walked by the dodgy pharmacy that has no prices on any of their stock. I’m sure the owner just makes them up on the spot as you approach him. His displays have no order to them either, it feels like a ruse, a front for something else. I just needed some toothpaste, but had a craving for raspberries so I headed to the supermarket a little further on. Out the front of the supermarket was a huge table full of animal swap cards. I was just randomly shuffling the bright colours, looking for something to catch my eye. They were very cute, some weird and rare creatures appeared and I smiled over hearing some of the kids comments and screams as they struck gold.

I could feel this man stand next to me with his son in tow. They began to search. After a few minutes, I hear his voice aimed directly at me. “Would you like this one?” I turned and see a card held out in front of him. I look and focus and I can’t believe it – a picture of an Arctic Fox. I was so shocked. The fox is very symbolic to me and I was actually looking for one. Immediately I went all quiet, almost shy. I said “OK” and he handed me the card. I stared down at it. How did he know? Was he cold reading me from the other cards that took my interest. I walked away in a daze. I don’t remember his face, I was so shocked all I could see was the card. It made me dizzy everything around was kind of blurry. Max thinks he’s the Oracle of Wallaby Square and I should go back and find him. That I’ll recognise his voice and he’ll be the most beautiful man ever. We would go out to dinner and after, we would walk down some alley, past a windowsill. On the windowsill will be a grainy black and white photo of him and a fox walking through the laneway together, side by side into the night.